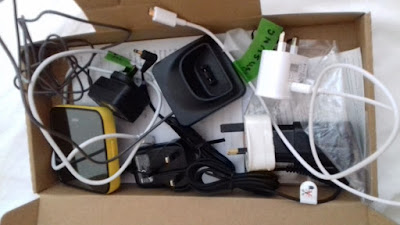 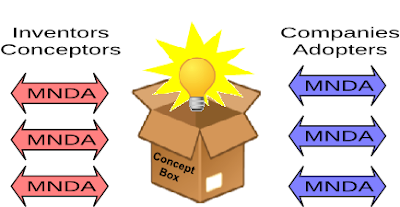 The BTW is an invention that has ramifications over a wide range of small, low speed, rough terrain wheeled vehicles. Among other applications, it provides a low cost solution to the “last mile” problem. As well as civilian applications, it has military and planetary exploration application.

All models below are electrically powered.

Examples of applications where the BTW will improve performance include:-

IP Status :- This is being investigated. The BTW itself is probably patentable. Whether the applications are would require advice from a patent agent

Professional Status :- I have a BSc (Hons) Degree in Electrical Engineering and a PhD in Control Engineering. During my career I have designed systems for a wide variety of industries ranging from confectionery to nuclear reactors. I developed the world’s first digital chart recorder in 1976.

eMail :-  abgard@gmail.com
Posted by Concept Box at 10:39 No comments: